The Government of Newfoundland & Labrador operates a number of registries, all of which are governed by legislation designed to protect the public.

In 2019-20, our province received $91 million in revenue from vehicle registrations and drivers’ licenses and $70 million from the registration of deeds, companies, and securities.

Tell your MHA No!

You can send an email 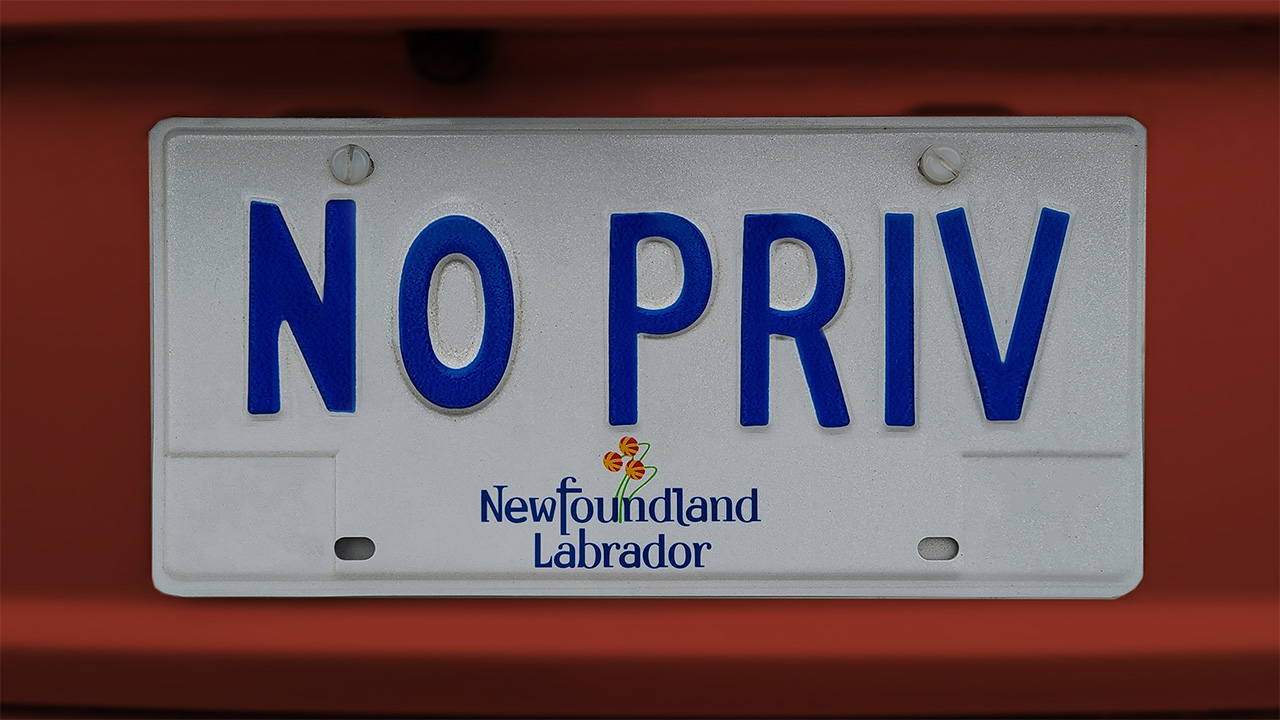 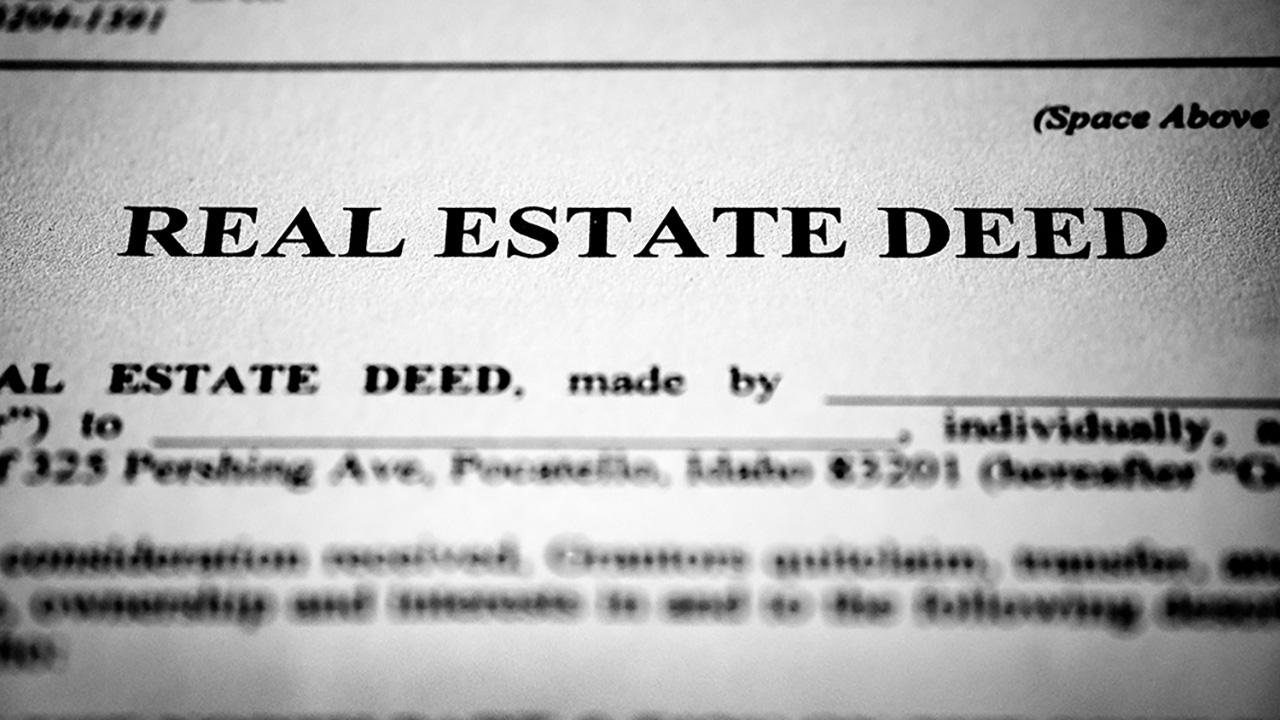 The Registry of Deeds, Companies and Securities has the largest database of government registrations in our province, with records dating back to the early 1800s. Lawyers, surveyors, and title search firms regularly use this registry to protect their clients’ rights. It also registers all limited liability companies operating in the province. Registered companies are required by legislation to file documents to notify the Registrar and the public about any changes. Currently there are approximately 50,000 companies registered – approximately 25,000 of them are active.

We could have learned from others – for free

Ontario, Alberta, Saskatchewan, and Manitoba have privatized some or all of their motor vehicle and land registries. Even in deals where provinces received cash up front, they continuously lose revenue each and every year.

In fact, after conducting a 17-month, $825,000 review of privatizing three of its public registries, the Government of Nova Scotia decided not to privatize its registries because the revenue gains from outsourcing would be marginal at best.

Yet in mid-December 2021, the Government of Newfoundland and Labrador announced it had retained Rothschild & Co. to review a number of public assets – including the registries. Rothschild & Co. stands to make upwards of $5 million for its efforts. 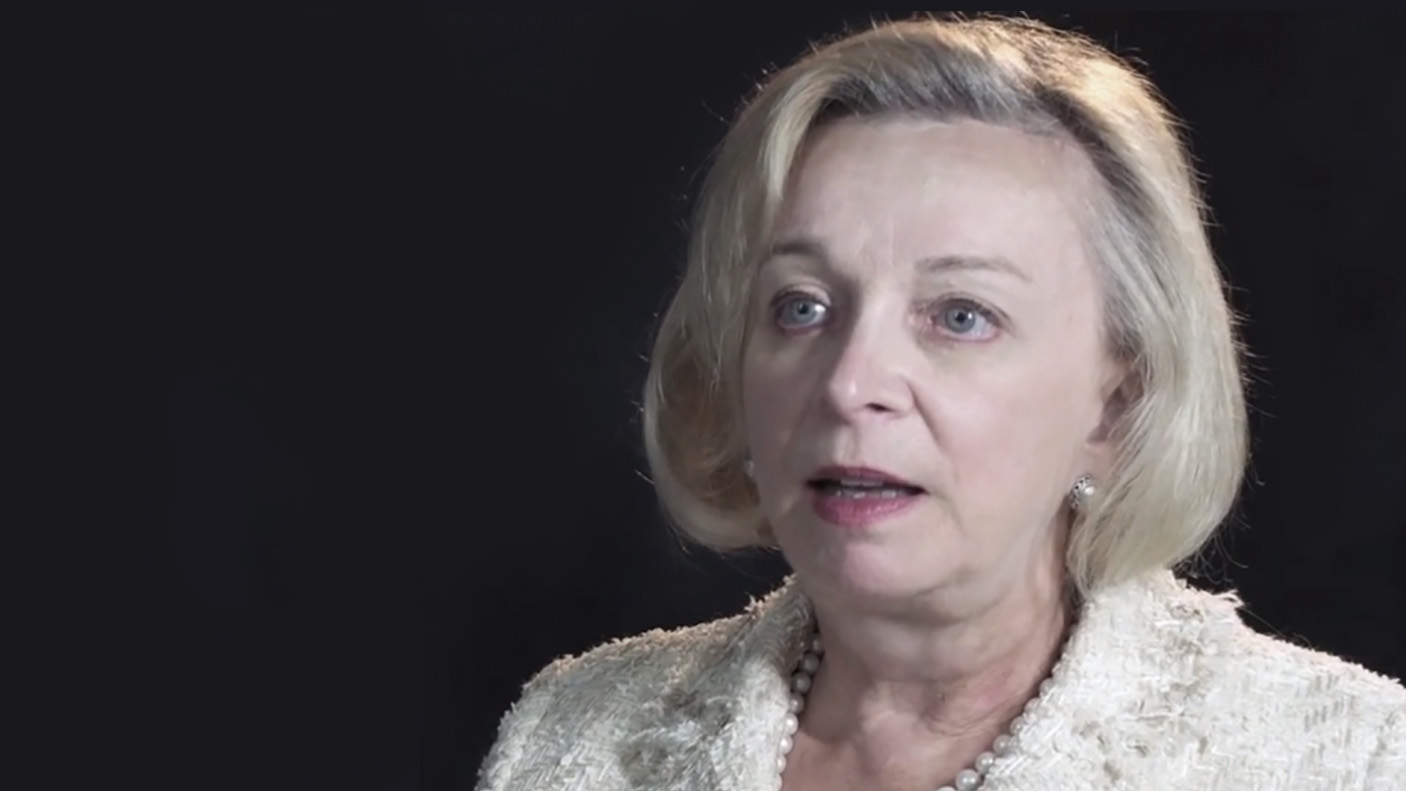 Moya Greene, who has a long track record of privatizing public services, was appointed to chair the Premier’s Economic Recovery Team (PERT). Now, in the wake of the PERT report, our government has selected a firm that, for decades, has been an advisor to governments worldwide on privatization.

To add insult to injury, our Finance Minister, Siobhan Coady, ‘wouldn’t confirm the report would be made public, due to the potential presence of ‘commercially sensitive information.’”

Department of Finance. (2020) Estimates of the Program Expenditure and Revenue of the Consolidated Revenue Fund 2020-21. Government of Newfoundland and Labrador. https://www.gov.nl.ca/budget/2020/wp- content/uploads/sites/3/2020/09/Estimates-2020.pdf

Here is how other Canadian provinces made out when they decided to privatize public registries.

In the 1990s, Alberta witnessed the wholesale privatization of drivers’ licenses and examinations.

Despite warnings from police and unionized staff regarding possible issues with the security and integrity of a privatized system, Alberta handed over these government functions to over 200 privately owned and operated registries.

Abuse of Alberta’s privatized system has been rampant since the beginning. Many registries have been caught accepting bribes in exchange for fake licenses and false certifications. Service Alberta has had to notify several other provinces that more than 600 drivers – many with fraudulent Alberta Class 1 semi-truck licenses – may not have been trained or even tested. Private registries have also experienced ‘chronic, serious security breaches’ with organized crime exploiting lax security measures in order to gain access to false identification.

As recently as 2018, police agencies were seeking improvements to Alberta’s privatized registration system to mitigate VIN (Vehicle Identification Number) cloning. While discussing the successful bust of a VIN-cloning operation in Edmonton, the auto theft unit’s Detective Mark Kassian said Alberta’s privatized system of vehicle registration is not as robust as the provincially run systems in neighbouring Saskatchewan and British Columbia.

In 2019, in the wake of a 2018 Saskatchewan highway crash that killed 16 people and injured 13 others when a transport truck from Alberta collided with the Humboldt Broncos team bus, the Government of Alberta returned driver testing to the public sector

According to Alberta’s Transportation Minister at the time:

Examiners can charge what they want, and access to driving tests in rural areas is limited … [T]here have been complaints about people being failed so they can be charged for a second test, or examiners passing drivers who performed poorly on the examination.

There are instances of harassment and even assault. 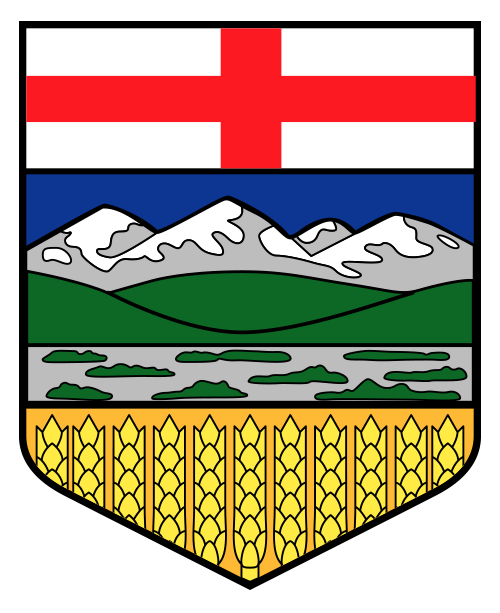 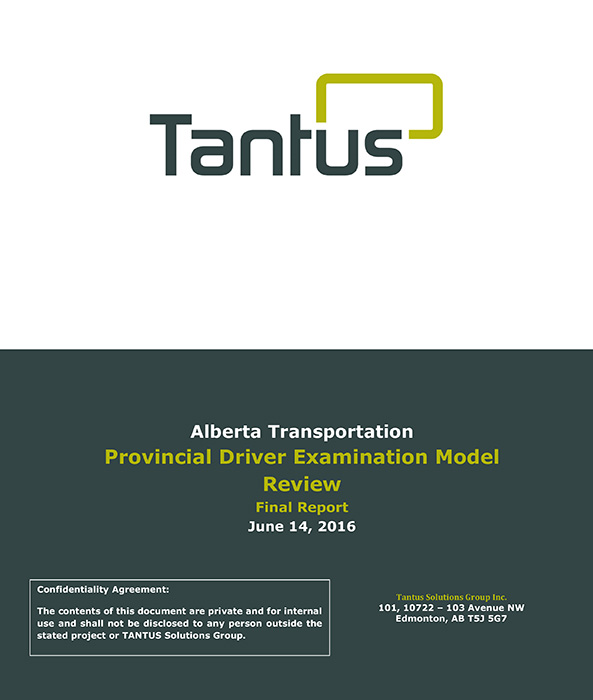 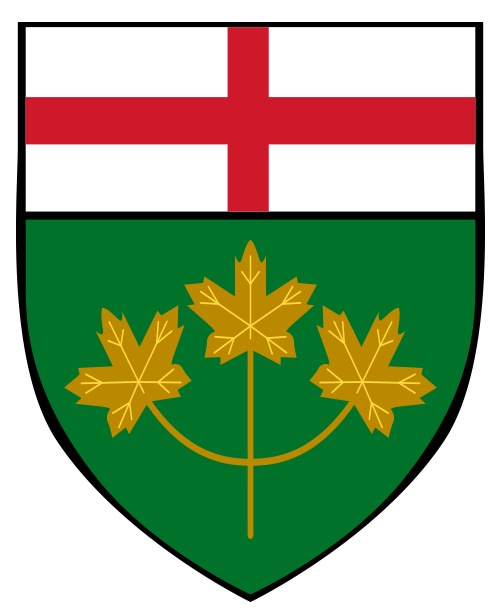 In 2003, a subsidiary of UK-based multi-national Serco was awarded a ten-year contract to handle driver licensing and testing (a service known as DriveTest in Ontario). It shared in $800 million in revenue over the life of the contract – money that left the province of Ontario – and, in fact, Canada. What was Ontario left with? Fewer jobs with lower pay and no benefits – many of them part-time.

The review, ordered by Transportation Minister Steven Del Duca, came in response to an ongoing Toronto Star investigation that found truck drivers were earning their licences at the Woodbridge DriveTest location without being taken on a 400-series expressway, despite the exam centre’s close proximity to Highways 427 and 407.

The report found that three test routes used by Serco did not comply with ministry requirements that learners be tested on roads with a minimum speed limit of 80 km/h. The report, which says the Ministry became aware of the issue in September 2014, does not specify how long the incorrect road test routes had been used.

And yet in 2013 a consortium of Plenary Group and Serco, two multi-nationals, was given a further ten-year contract to operate DriveTest.

Lawyers, realtors, mortgage brokers, and title search companies have all lobbied against privatization because of fears that fees would increase. Fears that turned out to be justified.

All these fees are significantly higher than those charged in provinces that have not privatized their land registries.

In 1991, Ontario outsourced operation of its land registries to Teranet. In 2010, 7 years before its initial agreement with the Ontario government expired, Teranet paid Ontario $1 billion upfront for a 50-year deal giving Teranet exclusive long-term contracts to operate land and property registries. Beginning in 2017, Teranet will pay the province annual royalties, estimated to be $50 million in 2017-18 and tied to Teranet’s revenues thereafter. 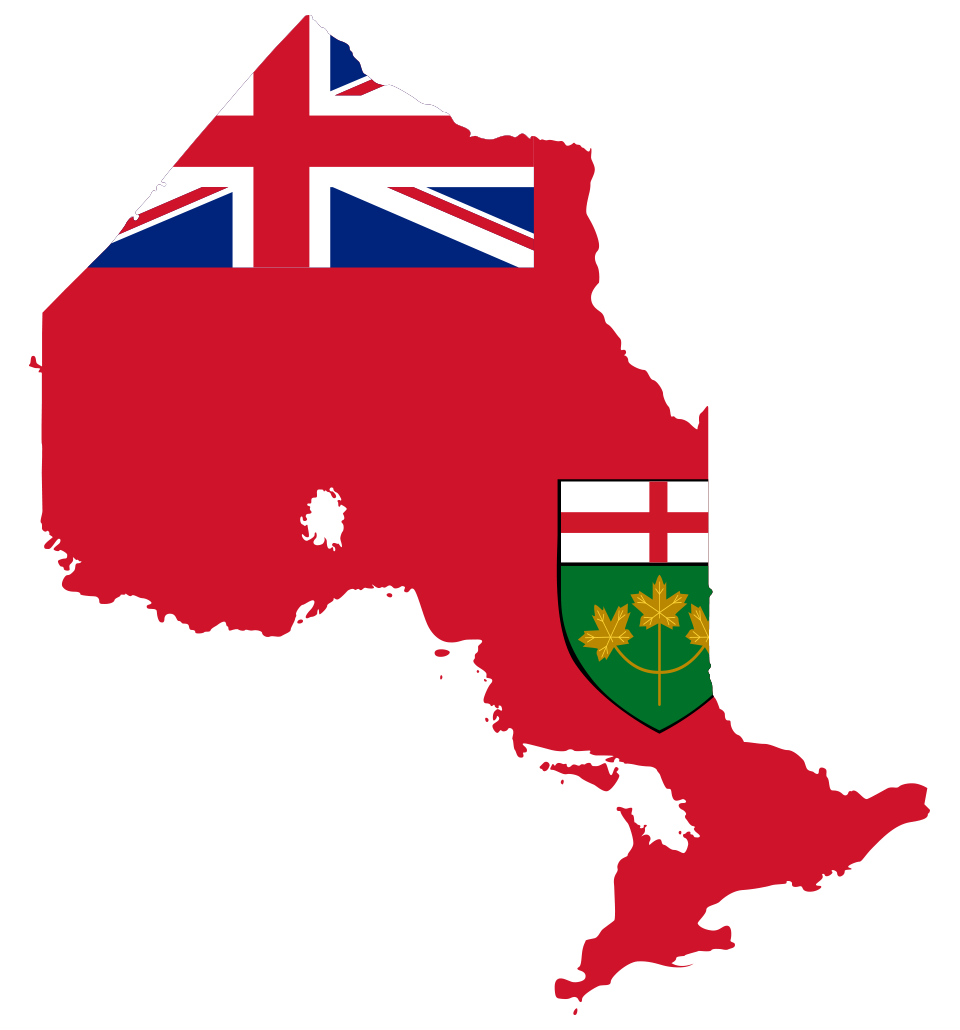 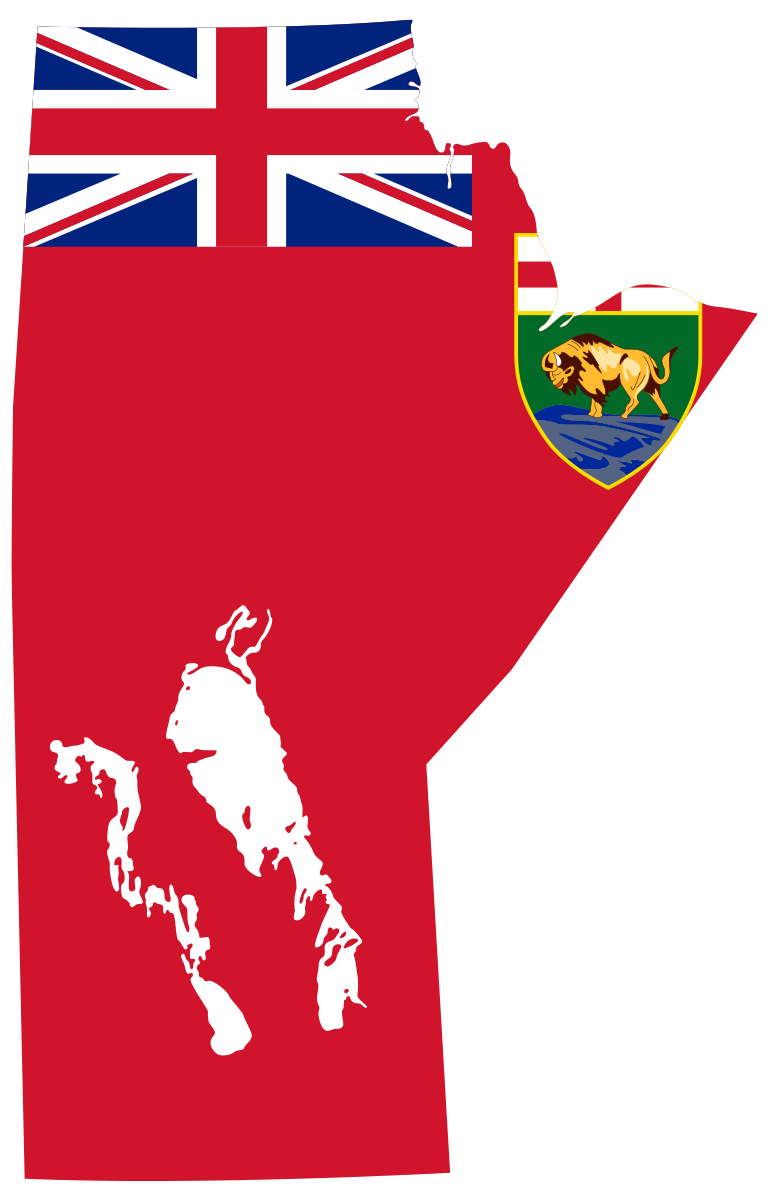 In 2014, Teranet negotiated a 30-year deal with the Government of Manitoba. It involved an upfront payment of $75 million together with annual royalties starting at an estimated $11 million per year, growing to an estimated $24 million by end of term (in 30 years’ time).

Saskatchewan’s land registry is operated by the Information Services Corporation. 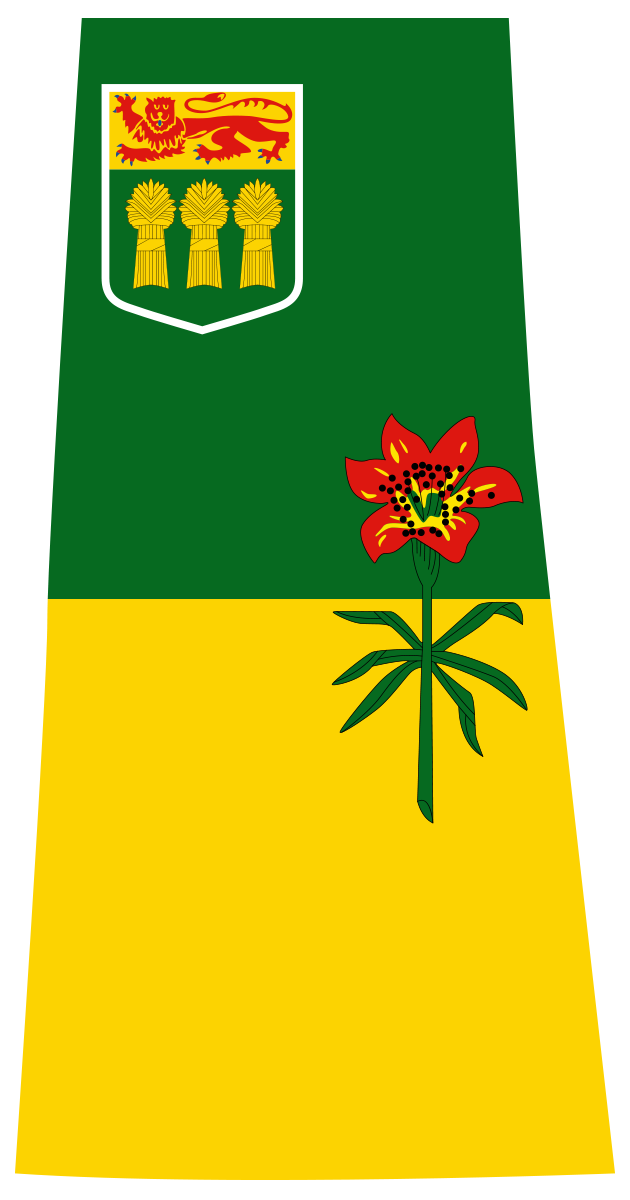 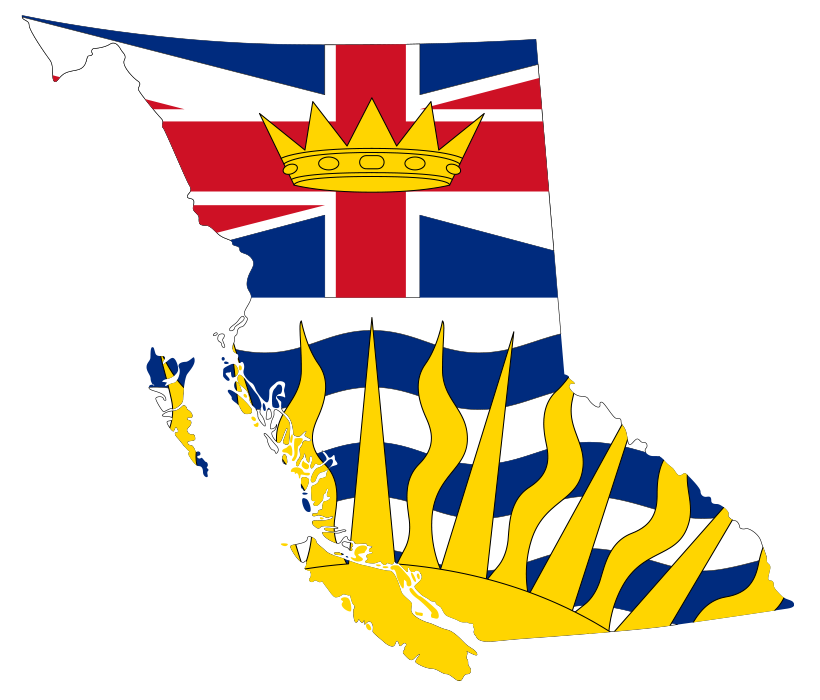 BC has a hybrid, semi-privatized model where the land title and survey authority operates as a statutory corporation.

Early in 2021, Service Alberta issued a request for expressions of interest for companies to buy its profitable land titles, corporate, and personal properties registries. on Monday. It offers a 35-year exclusive contract.

According to the document, the registries offer potential purchasers a “robust financial profile with highly stable cash flow streams.”

In September of that same year, the Government of Alberta indicated its original proposal to consider a 35-year concession agreement with the private sector was not the best approach ‘at this time.

This is not the first time Alberta had considered privatizing its registries. In January of 2015, Alberta’s then PC government announced it was moving away from plans to privatize land title registry services, due in part to lobbying efforts by lawyers, mortgage brokers, realtors, and the Real Estate Council of Alberta, who were concerned about increases in user fees and data privacy. 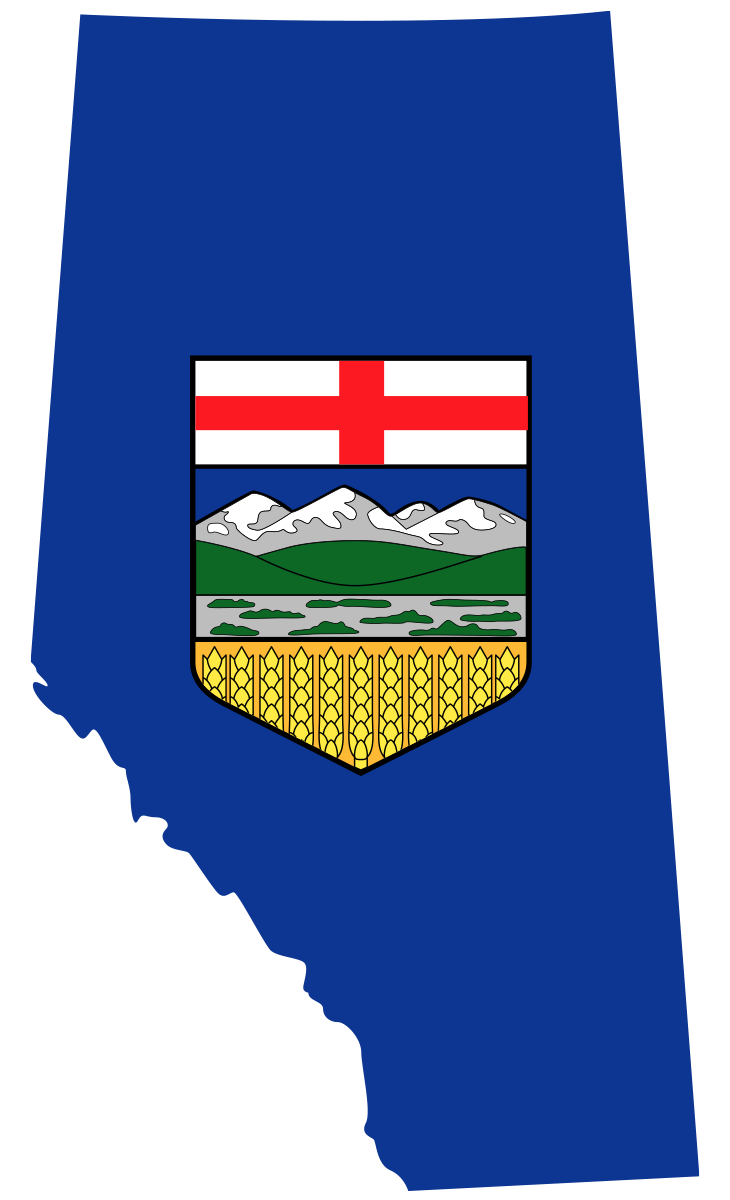 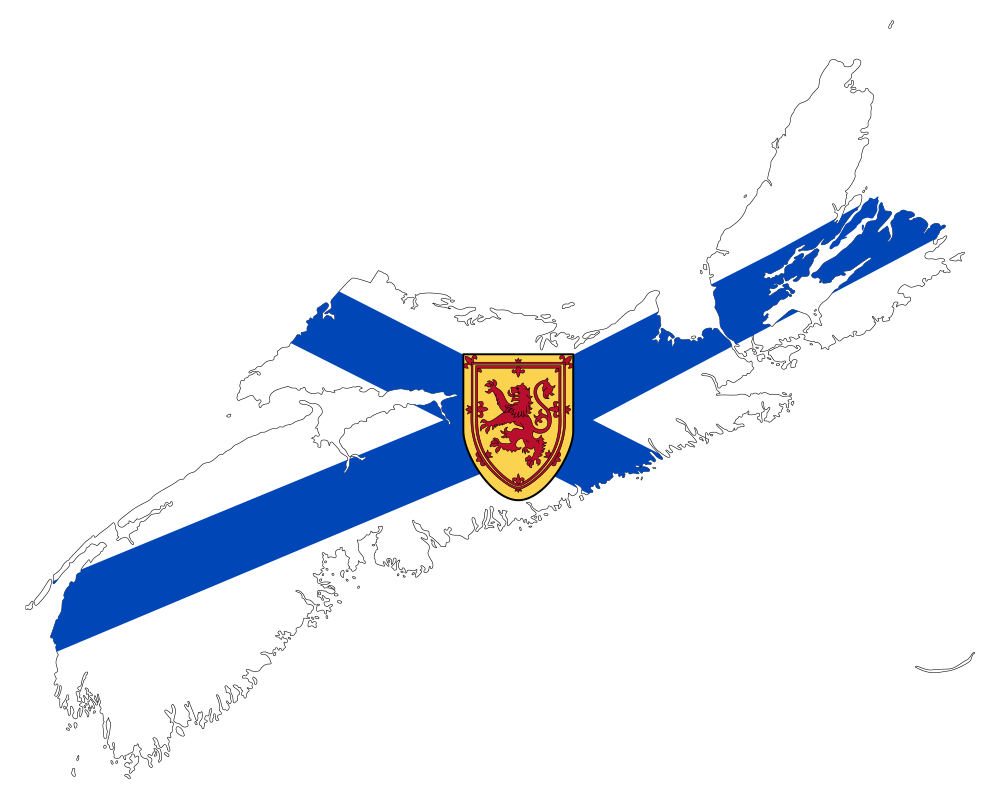 After a 17-month review that cost $825,000, Nova Scotia decided not to privatize its land registry stating that the revenue gains from outsourcing would be marginal at best. Government had faced negative feedback from surveyors and realtors who were concerned about increased fees.

Department of Finance. (2020) Estimates of the Program Expenditure and Revenue of the Consolidated Revenue Fund 2020-21. Government of Newfoundland and Labrador. https://www.gov.nl.ca/budget/2020/wp- content/uploads/sites/3/2020/09/Estimates-2020.pdf